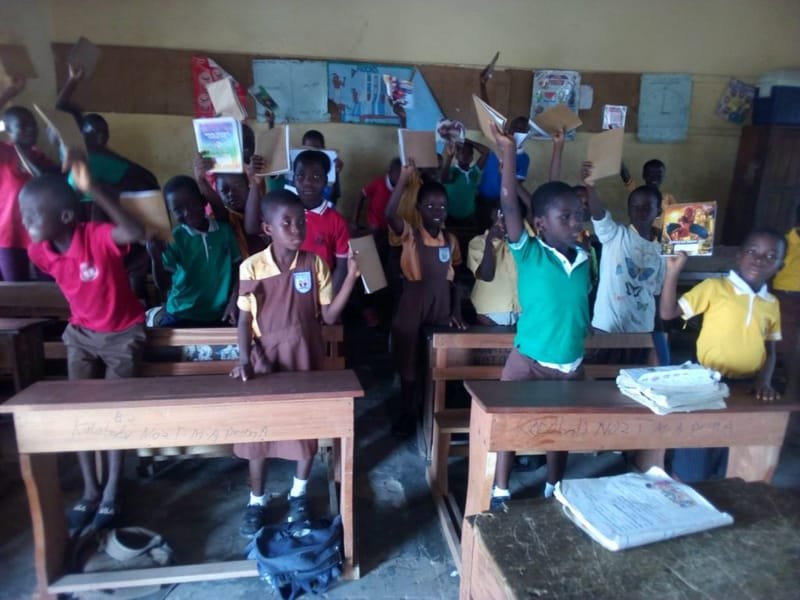 From today we are proud to announce that we from THE FUTURE OF ALL Organization for Relief, Development and Construction are working with Child Survival Aid Ghana to carry out charity projects in GHANA. That is why we ask all Organizations, foundations, entrepreneurs, companies and private donors for donations and funds. To be able to carry out as many charity projects as possible in Ghana. For more information about our projects you can press on LEARN MORE.

07-07-2018 We of organization of the future of all for relief, development and construction. Ask your help and contribute to our projects that we want to carry out in various provinces that have been bombed in Iraq in the war against ISIS. We have several projects that we want to implement in Iraq, where people need the most help to be able to live normally and to be able to pick up their lives again. Many thanks to all. Founder and chairman: ISMAIL SALEH 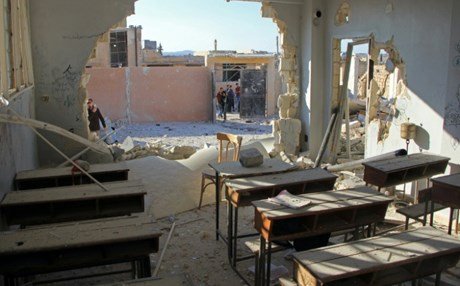 After the war against the terrorist group ISIS, many schools in the province of Mosul in Iraq were bombed, through the military actions of the international coalition against ISIS. It is almost impossible for the students to study properly because of the mess in their schools. That is why we from organization of the future of all aim to rebuild as many schools as possible to give the students motivation to study. Click on the button learn more to see the details of the project. 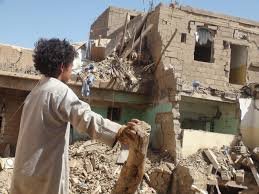 After the violent war against the ISIS terrorist group, many houses have been bombed. The whole house is almost bombed and there is nothing left of the house. People have no roofs, beaten windows and collapsed walls. We of organization of the future of all have decided to rebuild as many houses as possible that have been bombed from the poor people in Mosul (Iraq). For the details of the project you can click on learn more. 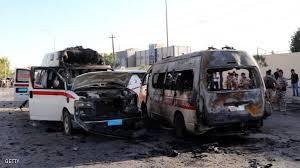 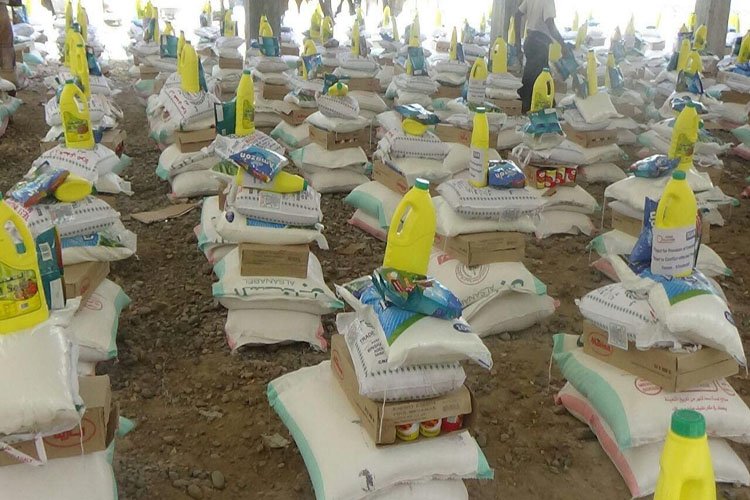 Give food baskets to poor families

In the war against the terrorist group ISIS, many families have been fled and left everything behind. Now after the war that they have returned, more than 1000 families have nothing and therefore no food. The people there have lost a lot of their homes have been destroyed, their money and valuables have been caught by the ISIS fighters. They sleep on the ground in bombed houses. And they are often days without food and drink. That's why we want to supply them with food baskets. So that they can survive and feed their children. For the details of the project you can click on learn more.