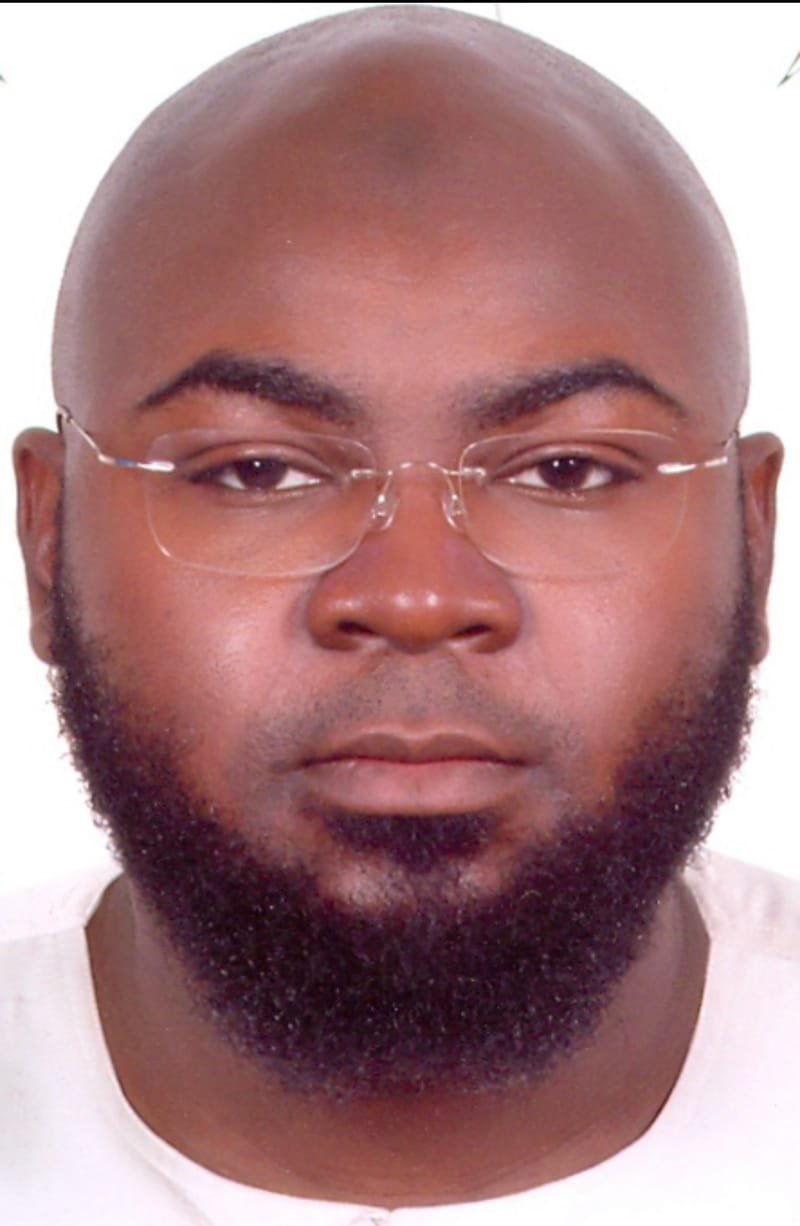 Agent and Board Member in The Republic of Ghana.

We are pleased to inform you that our new Agent and Board member in The Republic of Ghana is Mr Mohammed Fawzi A. Amadu. We wish Mr Amadu the best of luck and success in his new position.

Mr. Amadu has been working as a Management Consultant and Social Commentator for the past 10 years and has in his consultancy worked for the Government of Ghana, Private Corporations – both local and international, as well as local NGO’s.

He started work as an IT consultant with American Management Systems in the United States and there, worked on projects for the State of Ohio and for the Federal Government – the Department of Defense to be exact.

After leaving the United States, he took up teaching at the United Arab Emirates University in Al Ain, Abu Dhabi, whiles teaching he also started arranging project financing for projects in Africa that needed funding, while at the same time connecting businessmen from the Middle East to potential partners in West Africa.

His consultancy has covered a wide range of fields including Information Technology issues, Education, Commodity Trading, Real Estate Development, Finance – especially with regard to Islamic Finance, Agriculture as well as transport and logistics. Mr. Amadu thrives on the challenge of engaging a broad spectrum of professionals in order to find solutions and is very comfortable in working in international environments. Until Internet Evolution was re-engineered into a new company, He was a regular contributor on it with regards to issues of Information Technology.

Geographically, his consultancy work has covered four continents and through that he has build a strong network of partners in collaboration with whom he continues to work to provide solutions to his clients challenges.

Mr. Amadu also works as a social commentator by giving lectures at public programs, on radio and on television. He is especially sought after as a speaker in the Area of Islamic Finance and Islamic Business, though he also speaks on a broad range of Islamic topics.

Mr. Amadu has recently been appointed as the Vice President – Organizational Planning and Operations of the African Islamic Economic Foundation headquartered in Tamale with a goal to serving Africa in general but West Africa in particular.