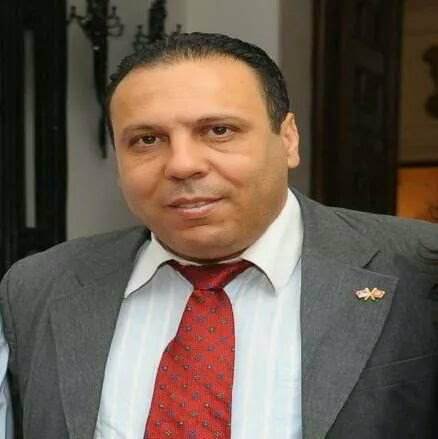 In the course of 2014 I became a member of the Arab Business Club in the United Arab Emirates.

From 2014-2015 in the Republic of Serbia as the conceptual creator and co-founder and vice president “Asadeka” business club for the Balkans.

2015/2016 Goodwill Ambasador for mental Health,Human Rights and Peace upon